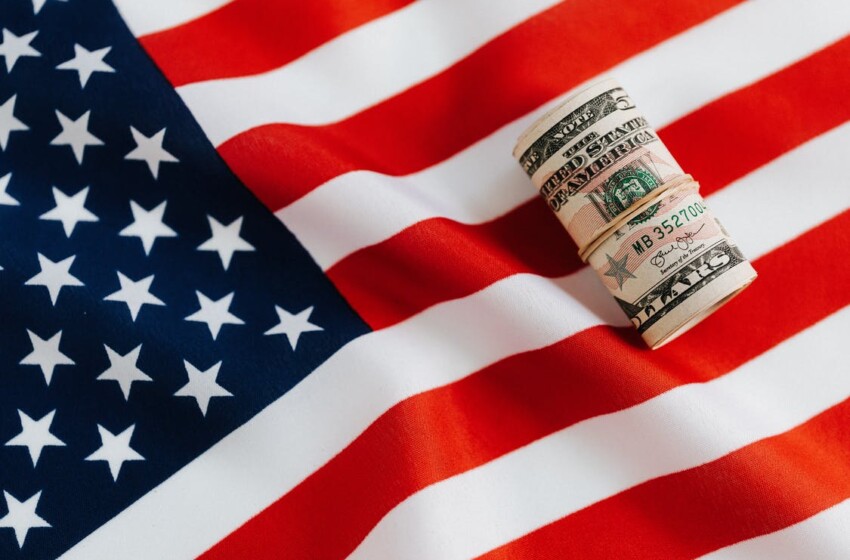 Will Ferrell: The Actor’s Net Worth

How rich is Will Ferrell?

Will Ferrell is one of the best actors and comedy stars in the world. He’s made it to the top in the US and internationally. This is evidenced, among other things, by his fortune in the millions. So it’s no surprise that he’s twice ranked among the top-earning male actors in all of Hollywood. Where Will Ferrell stars, laughter is guaranteed. Although there is often something crazy about it too. Will Ferrell’s estimated net worth is $ 150 million .

From June 2007 to June 2008, for example, the star is said to have pocketed 31 million US dollars, which corresponds to around 27.5 million euros. The native Californian has thus secured tenth place behind greats such as Will Smith , Leonardo DiCaprio , Bruce Willis , Ben Stiller, Adam Sandler and other Hollywood veterans. But his current annual income of around 18,000,000 euros is also very respectable. Will Ferrell is also doing very well in his private life. After all, he has been married to his Swedish wife Viveca, who is an actress herself, since 2000.

In Hollywood, such a long marriage is a true rarity. The father of three has long since earned his money not only in front of the camera, but also behind it. Will Ferrell has appeared as both a TV and film producer. His undoubted talent has also earned this man a number of awards. Although he would probably not have won the Golden Raspberry for “Worst Screen Duo” together with Nicole Kidman. The actor with a penchant for comedy can be justifiably proud of the American Comedy Award, the MTV Movie Award and the Mark Twain Prize.

Only his passionate fans probably know that Will Ferrell is one of the co-owners of a Major League Soccer team. Los Angeles FC is also pouring money into the star actor’s coffers . A curious incident from 2006 proved just how famous Will really is. At the time, website iNewswire.com published a fake, poorly-written press release declaring the actor dead. He was said to have died in a paragliding accident.

Will Ferrell causes laughs and makes a fortune

Also curious: Chad Smith, who is the drummer for the Red Hot Chili Peppers, looks so much like Will Ferrell that the two entertainment greats are often confused . The men have already made fun of this by appearing as each other’s doubles on TV. In one episode of the successful TV format “Tonight Show”, viewers were even able to marvel at a drum-off of the two doppelgangers.

In the future, the world public can certainly look forward to a lot of good entertainment from Will Ferrell. Whether it’s “Anchorman”, “Zoolander 2”, “Starsky & Hutch”, “Austin Powers – Spy in Home Missionary Position” or “I Love Dick”, the American has already helped the audience to laugh a lot. After all, he made his debut on the big screen in 1997 and immediately made it into a real cult flick: Austin Powers: Her Majesty ‘s Hottest Movie . Ferrell is also a co-founder of comedy website funnyordie.com on the net for the usual laughs.