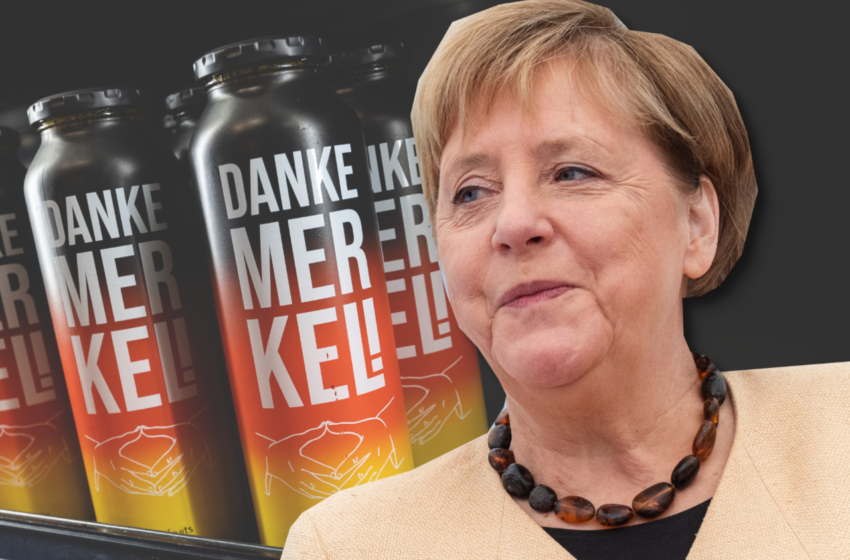 Angela Merkel: Rumors about the former Chancellor – THAT is what she is really doing now 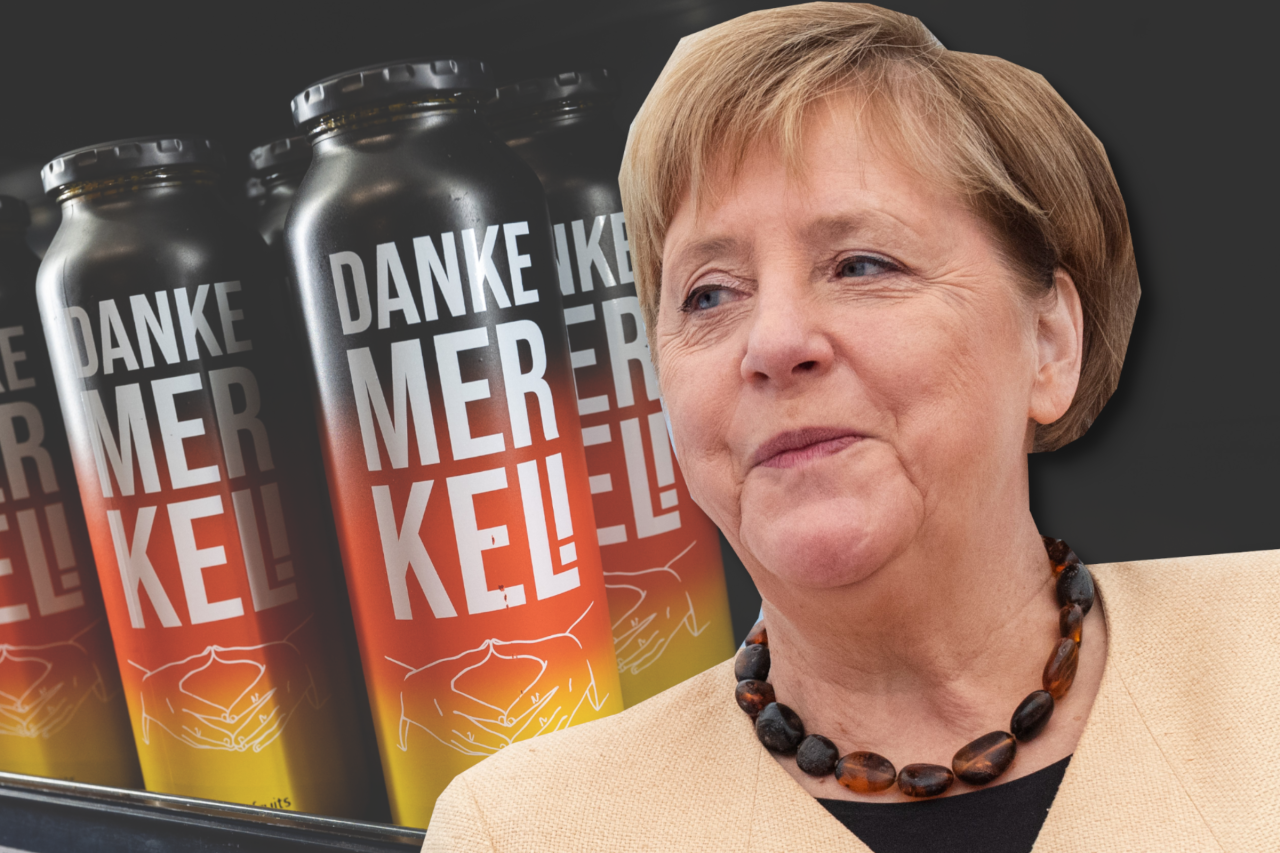 An era ended on December 8, 2021: Angela Merkel ’s chancellorship . Saying goodbye is difficult for many Germans. According to the opinion research institute INSA, Merkel is still the most popular politician in January, ahead of Karl Lauterbach and Olaf Scholz.

What does the ex-chancellor do with her free time? This is known about the new life of Angela Merkel . There are rumors and speculations – and a big project that she is pursuing.

The former Chancellor does not need to worry about poverty in old age. As calculated by the taxpayers’ association, she receives around 15,000 euros every month. The pension entitlements result from her years as Chancellor, Federal Minister and her 31 years in the Bundestag – but are offset against each other. So Angela Merkel gets enough money to travel and enjoy her private life. There is some speculation about this.

Although the Federal Chancellery denied it at the time, rumors have persisted for some time that Angela Merkel was moving to her native city of Hamburg. More specifically: she wants to move the center of her life to a house in the Hamburg district of Blankenese. The fact is: Angela Merkel continues to live in Berlin Mitte, on Kupfergraben, not far from Museum Island in an apartment – ​​together with her husband. Her office is on Unter den Linden, where she has often been spotted walking the street, as well as at KaDeWe.

Speaking of the office: The fact that Angela Merkel can continue to have ten employees who help her to fulfill her official duties and who are paid by the state caused criticism. The positions of an office manager, a deputy office manager, two subject specialists, three clerks and two drivers are paid. For the two management positions, the Bundestag released funds for a salary according to B6 – that is more than 10,000 euros per month! Angela Merkel is entitled to two more employees than former Chancellor Schröder had in 2005. He currently has six.

Actually, Merkel wanted to take it easy, rest and think about what actually interests her. So she said, looking back at her early retirement: “And then maybe I’ll try to read something, then my eyes will close because I’m tired, then I’ll sleep a little and then we’ll see.” Instead, she got one or the other job offer!

UN Secretary-General Antonio Guterres wanted her to chair an advisory body on global public goods. During a phone call, Merkel thanked her for the job offer, but declined, her office said. Friedrich Merz was also rejected! After the CDU party congress, which elected him chairman, her old opponent within the party was planning a dinner with the party’s ex-chairman who was still alive. For “scheduled reasons” there was a basket for Merz.