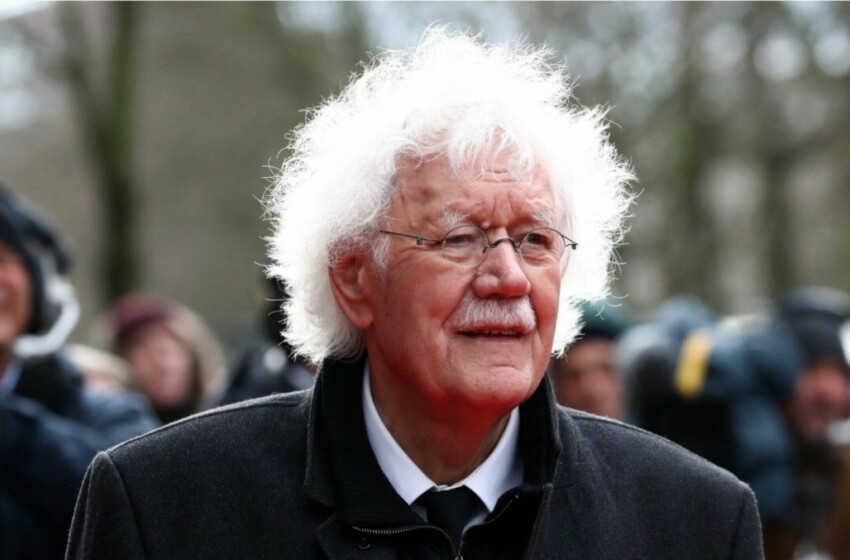 Sad news from northern Germany: Carlo von Tiedemann is ill. The NDR presenter, who has delighted his fans on TV and radio for more than 50 years, has a rare heart disease. The 78-year-old was diagnosed with what is known as amyloidosis.

In this disease, the heart muscle thickens and stiffens due to protein deposits. As a result, the heart can no longer contract and expand evenly. There is danger of death!

“I went for treatment some time ago because I felt weak and exhausted. The disease was initially not recognized by several doctors,” said Carlo von Tiedemann in an interview with the “Bild” newspaper. In the meantime, however, the NDR presenter is being treated by Germany’s top cardiologist Professor Karl-Heinz Kuck. Prominent patients are not uncommon for Professor Kuck. He already treated former chancellor Helmut Schmidt and is the personal physician of Udo Lindenberg.

This is how NDR presenter Carlo von Tiedemann is doing now

“He has the disease under control, thank God, and I’m well adjusted with medication. I’m in a good mood, I want to celebrate my 80th birthday on NDR. Of course I’ll continue to moderate, that’s my life. Professor Kuck has given me courage again done, said: ‘You’ll get well again!'” said Carlo von Tiedemann in the “Bild” interview. At the moment he is taking everything slowly and trying to rest as much as possible.

Carlo von Tiedemann lives with his wife Julia Laubrunn, whom he married in October 2012, in Quickborn, Schleswig-Holstein. It is the second marriage for the NDR presenter. From 1980 to 1988 he was already married once. Carlo von Tiedemann has three daughters and one son from a total of three relationships.

Lieutenant General Carl von Tiedemann (1878–1979) had a son named Carlo von Tiedemann, who was born to Fides von Tiedemann von Kleist (1910–1980), the General’s third wife. Thus, he is a member of the same illustrious family. Heinrich von Kleist is also a distant relative of his.

Before starting a two-year internship at Cuxhavener Allgemeine, he first completed an apprenticeship as a publishing clerk at Axel Springer Verlag.

He worked as a journalist for the Hamburger Abendblatt for four years, after which he worked for the Springer International Service (SAD) in Buenos Aires for three years. The Norddeutscher Rundfunk (NRB) has employed him full-time since 1971. (NDR).

Since his divorce in 1988, von Tiedemann has lived with his current spouse in Quickborn, Schleswig-Holstein, whom he married in October 2012. Three daughters and one son emerged from three separate relationships.

Hans Brenner, Moritz Bleibtreu’s father, died at the age of 59. At that time he was only 26 or 27 years old. Because of this, the 50-year-old’s body is now permanently imprinted with his memories of him.

His father’s handwriting, “Toi toi toi”, is tattooed on his wrist, according to an interview with the German Press Agency for his new RTL + series hit “Faking Hitler”. In the words of Bleibtreu: “It is one of the few handwritten documents from my father that I still have.

Julia Laubrunn, who married Carlo von Tiedemann in October 2012, lives with him in Quickborn, Schleswig-Holstein. The NDR presenter has already been married twice, for the second time. He was married once from 1980 to 1988. All of Carlo von Tiedemann’s children are the result of many marriages.

Carlo von Tiedemann’s appearances in film, television and radio have had a lasting impact on people’s lives for many years. He also appeared as an actor, but mainly worked as a voice actor for NDR shows. The 78-year-old, on the other hand, draws attention to himself with disturbing information.

Tiedemann discovered a previously unknown heart disease. It’s possible for amyloidosis to affect the entire body or just one organ at a time. The accumulation of proteins can lead to organ dysfunction and organ failure.