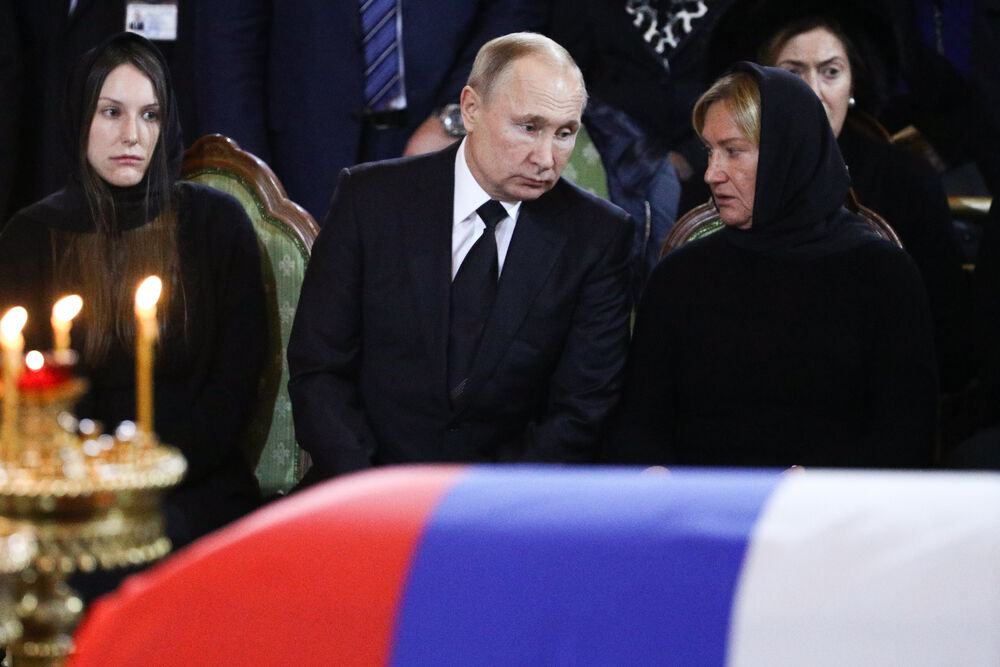 Did Vladimir Putin’s Daughter Die From A Corona Vaccination? 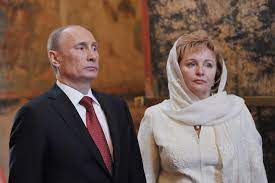 News of Katerina Tikhonova’s death was first reported in an article on Toronto Today on August 15, but we could not find any other credible news outlets reporting the death. We also searched the Kremlin’s official Twitter account but found no mention of the incident.
The claims have gone viral just days after Russia announced on Aug. 11 that the country had developed a vaccine for COVID-19. Further, President Putin had announced that his daughter was vaccinated with the Sputnik V vaccine. The vaccine’s phase III studies, testing its effectiveness and safety, were successful – now his daughter is said to have died!

While the Russian President had mentioned that one of his daughters had been vaccinated with the vaccine, he had not mentioned which of his two daughters had been vaccinated. The original article, published in Toronto Today on Aug. 15, read: “Vladimir Putin’s daughter dies after second dose of COVID vaccine and references the name Katerina Tikhonova – but, how does the magazine claim the name?” We say – this message is FAKE!

The farce about Putin’s alleged corona vaccination: Nobody saw it, but everyone should believe it

Although three Russian corona vaccines have already been approved, Vladimir Putin has so far not been vaccinated at all. Now he is said to have decided to take this step. However, he owes the proof. And the vaccine is also becoming a mystery.

Vladimir Putin is said to have finally done it. The Russian President wants to have been vaccinated against the corona virus – at least he suddenly told his subjects last week. But while other heads of state like Joe Biden are publicly vaccinated, Putin is once again practicing secrecy. Nobody saw how Putin was vaccinated. Kremlin spokesman Dmitry Peskov explained that the vaccination took place completely closed to the public because Putin did not like being filmed by cameras. You have to take Putin at his word.

The Russian president’s sudden swagger strikes many observers as odd. In the past, Putin had no qualms about riding shirtless through the taiga or going for an ice bath in his underpants. And now a bare upper arm is said to hurt his sense of shame.

Even stranger, however, is the secrecy surrounding the vaccine that Putin is said to have been injected with. The Kremlin boss does not want to reveal which vaccine it is supposed to be . Only his doctor knows which vaccine he was given, Putin said. His spokesman Peskov hastened to specify that it was a Russian vaccine, but he did not want to reveal more.

Vladimir Putin in isolation for a year

The alleged vaccination of Putin raises many questions. The Kremlin boss has been in self-imposed isolation for a year. And that although three Russian vaccines are already approved and vaccinated in Russia. The first vaccine, Sputnik V, has been on the market since August last year.

For more than six months, Putin has not missed an opportunity to rave about the Russian vaccine and its superiority. Nevertheless, he has so far preferred to hole up in his residence rather than get vaccinated. Behavior that not only sparks speculation about Putin’s state of health, but also increases skepticism about Russian vaccines. According to a survey in March, 62 percent of Russians do not want to be vaccinated.

Putin has repeatedly made various excuses for his unwillingness to be vaccinated: First, it was said that the Kremlin boss did not fall into the appropriate age group. It was later claimed that the president’s vaccination plan would only allow him to have a corona vaccination in the fall. And now a vaccination after all?

However, the sudden statement from the Kremlin is no coincidence: It was not until March 22 that Putin declared the vaccination of the Russians against COVID-19 to be task number 1. But whether empty phrases will increase the willingness to vaccinate in the country remains questionable. Many do not want to believe in the vaccination of Putin.

On Monday, the head of the Kremlin felt compelled to comment again: “Do we really have to behave like monkeys? Do we have to do it like someone else?” Putin said on Russian state television, alluding to other heads of state who get vaccinated in public. The presence of media does not guarantee the authenticity of the procedure. “If someone wants to fake something at such a high level in order to deceive someone, it is not difficult to do it,” Putin explained. “You can show the injection. But you can inject a saline solution. Or whatever you like. Kefir or orange juice,” the Kremlin boss tried to joke.

Again, Putin did not forget to praise Russian vaccines. “Our vaccines are the best,” he said on state television . He was not aware of any serious side effects. He also feels good himself, he emphasized. He only noticed a slight tugging in his arm. However, Putin did not reveal which vaccine he claims to have received on this occasion either.

“Putin put a thermometer on the bedside table”

The state media, meanwhile, are leaving no stone unturned to spin the subject further. The news portal “Westi”, which is loyal to the regime, wrote on Monday: “It has become known what Putin had to give up because of the vaccination”. Namely: Sport for a whole three days. “I didn’t play hockey, I didn’t go to the gym and I didn’t go swimming,” Putin said.