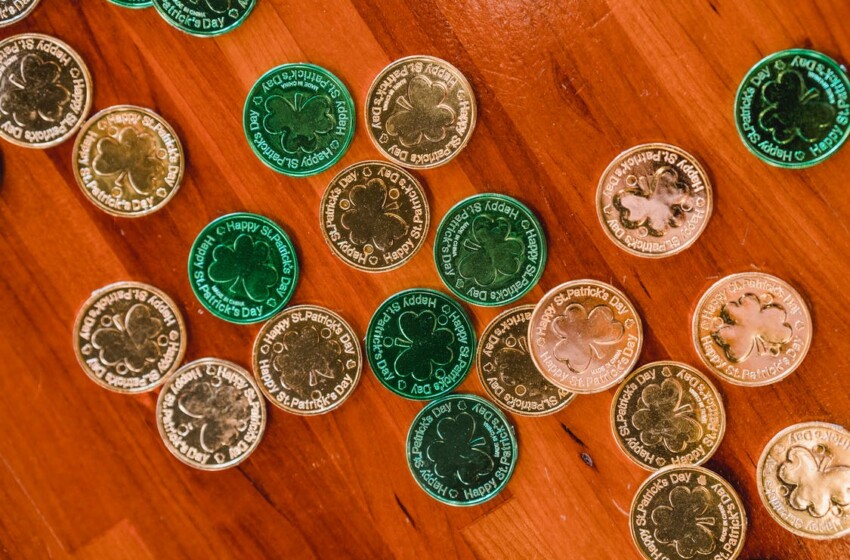 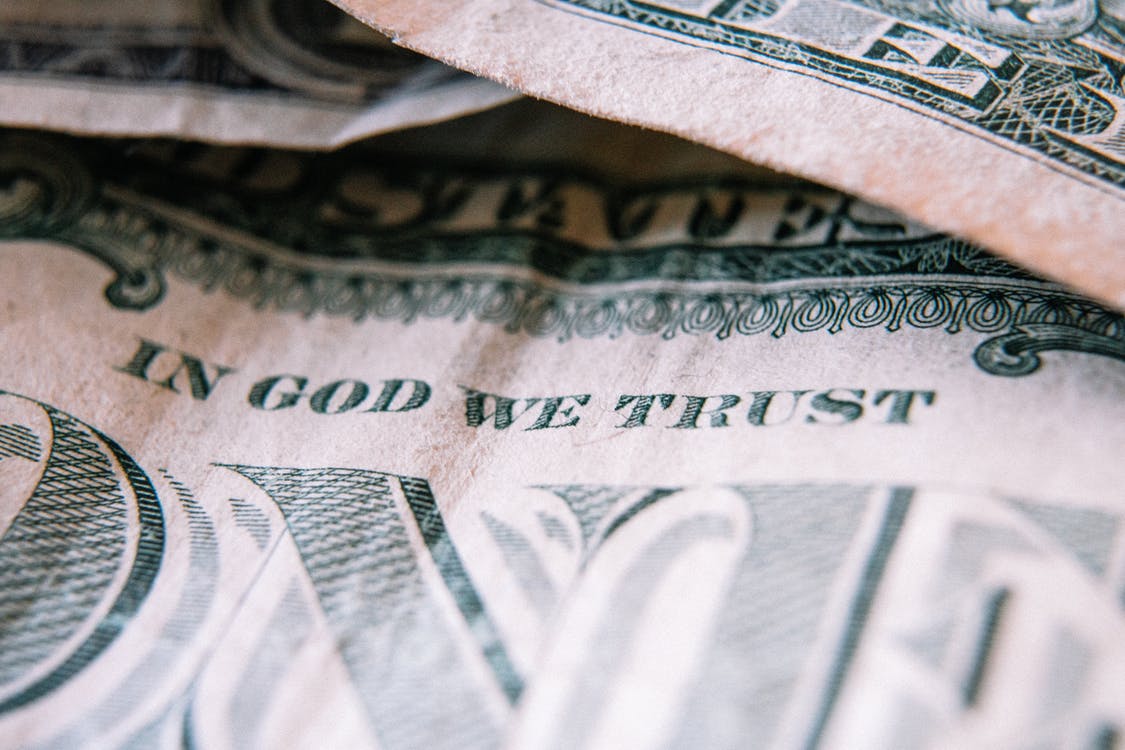 DJ Pauly D net worth: Paul “Pauly D” DelVecchio is an American television show personality and DJ who has a net worth of $20 million. DJ Pauly D made his fortune as a cast member on the MTV reality hit series Jersey Shore and as the exclusive DJ for Moon, Rain, and the Palms Pool at the Palms Casino Resort in Las Vegas, Nevada.

Personal Information: Paul DelVecchio was born on July 5, 1980 and grew up in the Providence, Rhode Island area. The son of Donna DiCarlo and Paul D. DelVecchio Sr., Pauly D. is of 100% Italian ancestry (in his own words). He has a sister named Vanessa. Pauly D. attended Johnston High School.

Personal Care: He started his career as a local DJ under the name “Pauly D”, and one of his professional idols was DJ AM. As one of the cast members on MTV reality series Jersey Shore in 2009, Pauly D rose to tremendous fame among youngsters overnight. Pauly D said he was chosen for the show not because of his music but because of his looks. A casting director sent him a MySpace message asking for his number and then sent a camera crew to Rhode Island to film a day in his life. Six months later, Pauly D was cast on the show and he was greeted by a large following. In 2011, he won the Teen Choice Award for Favorite Reality Star: Male. At Jersey Shore’s peak, Pauly D was making a reported $150,000 per episode.

Pauly D was handpicked by MTV for his own spinoff show, and in 2012 he became the first Jersey Shore housemate to receive his own spinoff titled The Pauly D Project. Its first episode premiered on March 29, 2012.

Pauly D released a single, Beat Dat Beat (It’s Time To) in 2010. In 2011, he announced an upcoming three-album deal with 50 Cent’s G-Unit Records and G-Note Records. This deal was later confirmed by 50 Cent. In 2010 and 2011, after his success with Jersey Shore raised his profile, he was nominated for America’s Best DJ competition. In 2011 he announced that he would open for Britney Spears on her Femme Fatale tour and in 2012 he began working with Big Sean. On January 15, 2012 he released his first single Back to Love. It featured British singer Jay Sean on vocals. Pauly D released the single Did You Know (featuring Tdot ILLdude) in 2016. Pauly D’s third single Silver & Gold, featuring James Kaye, was released on April 5, 2019.

Pauly D became a social media ambassador for Wrestling Inc.’s SummerSlam, an annual pay-per-view wrestling event, in August 2012. Pauly D joined the cast of E! reality show Famiously Single. Network, which followed eight single celebrities who live together in a house and work out their romantic themes. On the show, he met Aubrey O’Day, whom he married, and the two joined the cast of Marriage Bootcamp: Reality Stars 11 in 2018.

In October 2013, Pauly D. announced that he was the father of a little girl named Amabella Sophia. The baby is currently residing in New Jersey with his mother, but a custody battle is reported to be ongoing between Pauly D and the baby’s mother.