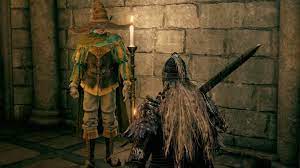 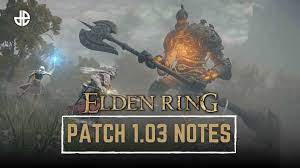 The new patch adds additional elements to the game, including new quest stages, additional summonable NPCs, a new feature to record an icon and an NPC’s name on the map, nightly background music for some open field locations, and more.

fault has been corrected