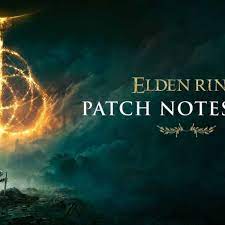 From Software has released the Elden Ring Update 1.03 Patch which adds new features for NPCs, bug fixes and more! Read on for the official Elden Ring patch notes for March 16th/17th. March (depending on where in the world you are).

We are distributing an update to improve game stability and adjust balance.
We apologize for the inconvenience, but please install the latest update before enjoying the game.

fault has been corrected