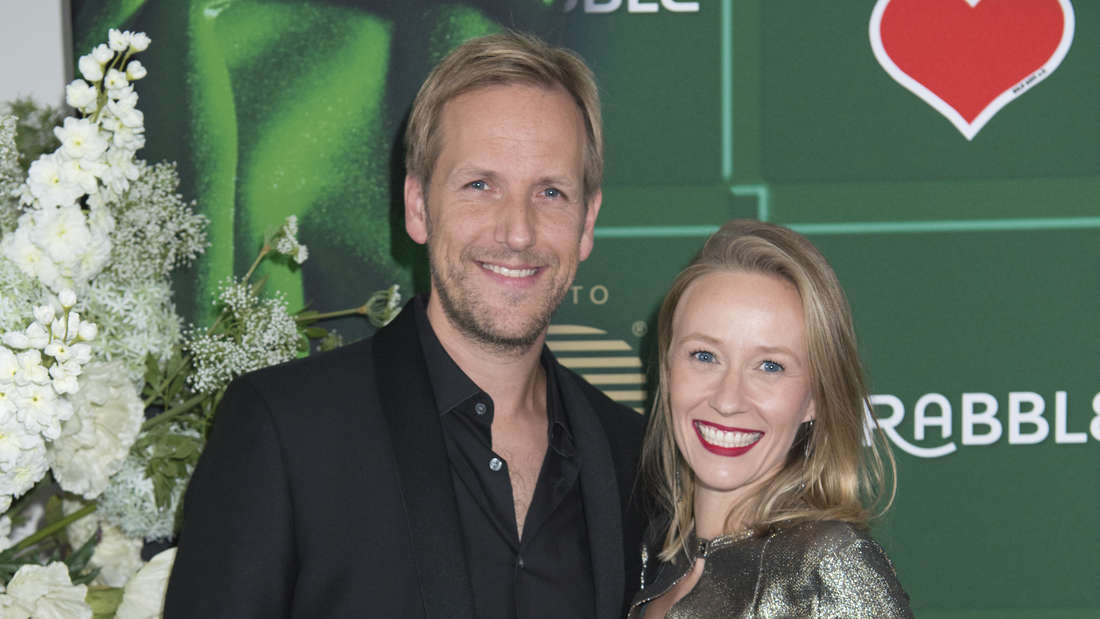 The popular RTL presenter Jan Hahn died of cancer at the age of just 47, completely surprisingly. Now it has become known how he spent his last hours.

Probably no other presenter on German television was in such a good mood in the early hours of the morning as the cheerful Jan Hahn from Leipzig – all the more shocking for TV Germany was the news of the much too early death of the popular and cheerful television star. Jan Hahn died on May 4, 2021 at the age of 47 as a result of cancer , leaving behind three children.

Jan Hahn was generally regarded as a witty and charming beaming man and, with his carefree, cheerful manner, first enchanted millions of viewers in front of the televisions on “Frühstücksfernsehen” on Sat.1 and then on the RTL program “Guten Morgen Deutschland” from 2017. Apparently only a close circle of friends knew about his terrible diagnosis – only later did it become clear why Jan Hahn kept his illness secret . As the magazine BUNTE reports in its latest issue, Jan Hahn is said to have suffered from prostate cancer – the diagnosis was apparently only made last year. Now it has also become known how the popular RTL presenter spent his last hours.

His ex-Sat.1 colleague Marlene Lufen even bursts into tears in a video message when she remembers the time together with Jan Hahn, as did RTL presenter Bella Lesnik when presenting the Exclusiv show. Presenter Jennifer Knäble also found moving words and remembered a very special TV moment during a joint appearance on “Guten Morgen Deutschland” in an Instagram post .

But Jan Hahn’s death came as a complete surprise not only to his colleagues, but also to his family around his partner Constance Wendrich, with whom he became the father of a daughter in May 2019 – two more children (a 22-year-old son and a 17-year-old daughter ) emerged from his long-term relationship with actress Alissa Jung (39) – the ground was torn from under his feet: Because as BILD claims to have learned, the doctors gave him 10 years to live after his cancer diagnosis. “Real soul mates, two like-minded people who genuinely loved each other,” close friends of the couple are quoted in BUNTEN. The two lived together in Berlin-Mitte and preferred to travel to the sea together. A photo was taken on the beach of Usedom that reveals a sad but beautiful detail .

Jan Hahn († 47): This is how the popular RTL presenter spent his last hours

In a 2016 interview with the magazine “IN”, it became clear how much Jan Hahn loved being a father and proudly talked about his then two children. The thoroughbred dad also commented on another heart’s desire that remained unfulfilled due to his early death.

Just a few days before the second birthday of his youngest daughter* , Jan Hahn lost the fight against cancer. As BUNTE wants to know, the moderator and TV journalist spent his last hours at his home in Berlin, sleeping peacefully with his loved ones. (rob)

His death came as a shock to fans and colleagues. TV favorite Jan Hahn died of cancer at the age of just 47. As has now become known, the moderator is said to have proposed marriage to his partner Constance shortly after the threatening diagnosis and given the yes word.

When it comes to private life, moderator and TV favorite Jan Hahn has always kept a low profile. The sudden announcement of his death was all the more surprising for fans and colleagues.

The moderator himself seems to have dealt with it all the more intensively after his cancer diagnosis a year ago. Because only shortly afterwards he is said to have made an application to his long-term partner Constance Wendrich and said yes in June 2020, as “Bunte” reports.

Jan Hahn and Constance have been a couple since 2011, and their daughter was born in May 2019. The presenter never officially commented on his wedding. Only his closest friends are said to have been informed. A big celebration was supposed to take place on the first wedding anniversary.

IT WAS PROSTATE CANCER

Prostate cancer is the most common cancer in men in Germany and the second most common fatal tumor disease. About 60,000 new cases are diagnosed each year.