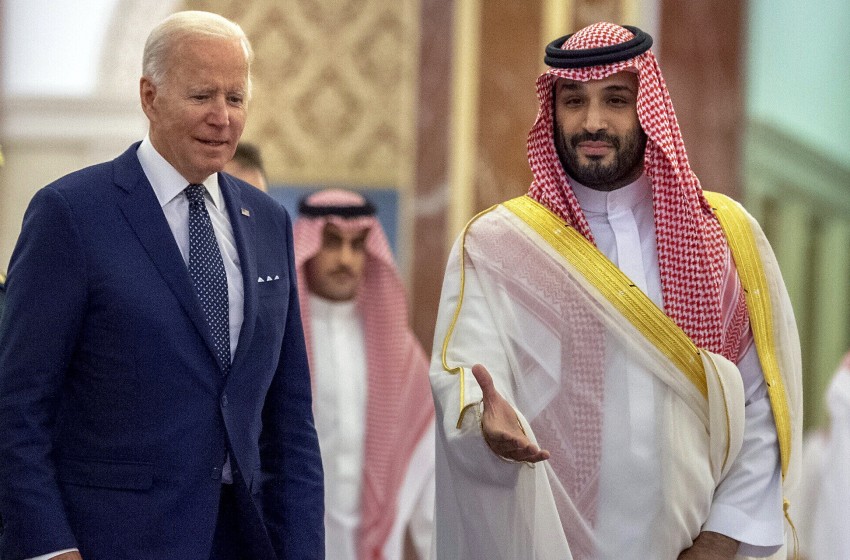 Mohammed bin Salman: The wealth of the rich crown prince

How rich is Mohammed bin Salman?

Mohammed bin Salman got an insight into the world of politics at an early age. His father was governor of Riyadh and has been King of Saudi Arabia since 2015. In the course of this he made his son Minister of Defense and a little later Crown Prince. Mohammed bin Salman is known not only for his rigorous crackdown on corruption in his country, but also for his extravagant lifestyle. Mohammed bin Salman ‘s estimated net worth is $8 billion .

Mohammed bin Salman’s family is one of the richest in the world. According to estimates, she built up a fortune of more than 18 billion euros, mainly through the sale of oil. Mohammed bin Salman also benefits from this. Before his political career, he also worked as an entrepreneur and investor. He maintains a very luxurious lifestyle. Among other things, he bought a yacht for 300 million euros in 2015 and the French chateau Château Louis XIV for 3 billion euros. He also owns possibly the most expensive painting in the world: Salvator Mundi by Leonardo da Vinci, which was auctioned at the end of 2017 for around 440 million euros. In December 2020, Mohammed bin Salman invested millions more of his fortune in video game companies Electronic Arts, Activision Blizzard, and Take-Two Interactive.

Son of a politician, student and investor

Mohammed bin Salman is the son of Salman ibn Abd al-Aziz Al Saud, who has been the King of Saudi Arabia since January 2015. When Mohammed bin Salman was born, his father was governor of Riyadh. At the age of twelve, he began attending the sessions led by his father. After graduating from school , he studied Islamic law at King Saud University in Riyadh , earning a bachelor’s degree. He then became an entrepreneur, acquired shares in various companies and developed real estate projects in Riyadh.

At the end of 2009, the then 24-year-old Mohammed bin Salman finally became his father’s advisor. He also held various political offices. In 2014 he became Minister of State and a member of the Saudi Arabian cabinet. A year later, his father Salman became king and made his 29-year-old son Minister of Defense. In 2016, Mohammed bin Salman published Vision 2030 – a plan for far-reaching reforms in Saudi Arabia . Among other things, it envisages making the country’s economy independent of income from oil exports. In addition, foreign investors are to be attracted and the range of entertainment expanded.

Crown Prince in the fight against corruption

In June 2017, Salman changed the line of succession, making Mohammed bin Salman crown prince . Also in 2017, the new crown prince became the head of a commission tasked with fighting corruption in Saudi Arabia. As a result, numerous princes, current and former ministers and businessmen were arrested. Those arrested could regain their freedom if part of their property was transferred. The commission took action against a total of 199 people, raised the state treasury around 86 billion euros and ended its activities in early 2018.

The assassination of Jamal Khashoggi

In October 2018, Saudi Arabian journalist Jamal Khashoggi disappeared without a trace while visiting his country’s embassy in Istanbul. After speculation as to his whereabouts, it soon emerged that Khashoggi had been murdered and his body disposed of. Although it was suspected that Mohammed bin Salman ordered the assassination, he headed a commission tasked with investigating the assassination. As a result, eight suspects were sentenced to long prison terms. Khashoggi’s fiancee sued Mohammed bin Salman in October 2020, demanding damages from him.