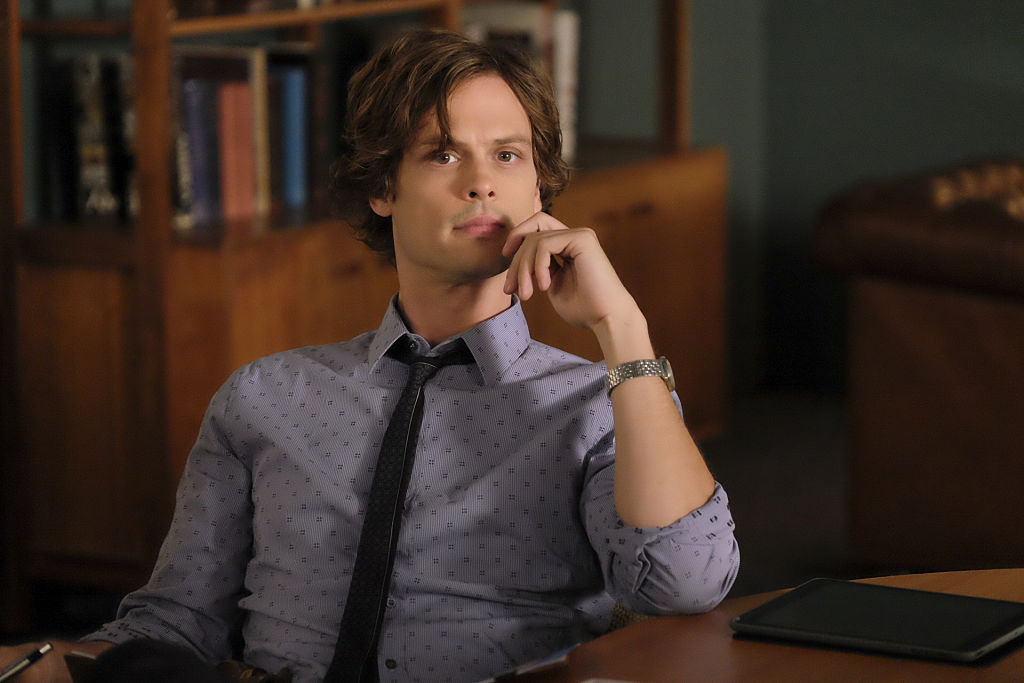 “Criminal Minds” season 12 will continue to focus on Spencer Reid (Matthew Gray-Gubler), who may be seen behind bars until the episode wraps. In the teaser for the new installment of “Criminal Minds,” Reid gets into a fight he might not survive, but his newfound buddy will assist him in getting out of trouble. Spoilers also suggest that the BAU genius will eventually adapt to his life in prison, as it can be the only possible way he can survive until he proves his innocence.

Spencer Reid in season 12 is still incarcerated, and he may be there till episodes 21 or 22, as was recently hinted. Reid is undoubtedly having difficulty figuring out how to prove his innocence, and the same problem faces his BAU colleagues. According to previous reports, Reid’s good fortune may be seen working in future installments, and the character will also be the focus of the two-part series finale of “Criminal Minds” season 12.

Meanwhile, the BAU will start tracking evidence that points to the real killer and helps Reid get out of jail. JJ (A.J. Cook) committed to not allowing Mr. Scratch to get away with his crime. If he is going to be successful, the team may need to operate faster since prisoners are targeting Reid, as revealed in the newest “Criminal Minds” season 12 episode 16 trailer. 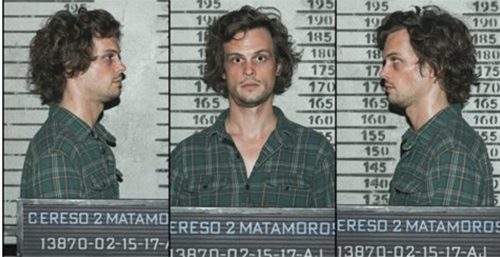 Calvin Shaw, an unlikely ally for Reid, is revealed to be a former FBI agent. Shaw rescues Reid from two convicts and takes him to the prison’s survival rules. However, fans are suspicious of Reid’s new cellmate since he was imprisoned for murdering his former informant while attempting to save his fellow agents. Whether he could be trusted or not will be seen in the following episodes of the Spencer Reid arc of the crime series.

Meanwhile, the first episode of “Criminal Minds,” “Alpha Male,” is believed to have had a higher viewership. Despite this, the number of viewers for the program appears to be decreasing, with over a million followers lost between episodes 14 and 15. This worries fans because several reports indicated that the series would not be renewed.

Thomas Gibson’s firing has clearly still had an impact on the program, and recent reports that even Spencer Reid will leave are already hurting the ratings of “Criminal Minds.” However, confirmation regarding the show’s future remains scarce as CBS remains tight-lipped about its future crime drama. CBS’ “Criminal Minds” season 12, episode 16, “Assistance Is Futile,” will premiere on Wednesday, March 15, at 9 p.m. ET.