Tom Holland fortune 2022: He earns so much as Spider-Man! 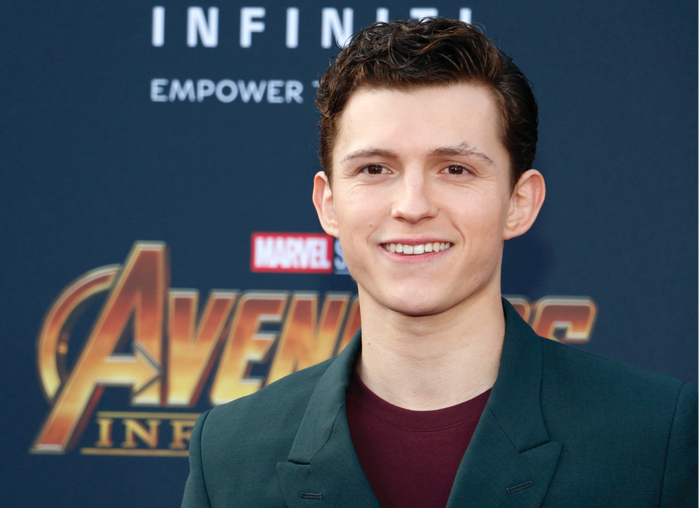 Tom Holland is a famous actor who has starred in some of the most popular movies and TV shows in recent years. He is best known for his role as Spider-Man, which he played in three different films produced by Marvel Studios.

Holland – whose full name is Thomas Stanley Holland – was born on June 1, 1996 in Kingston, England. He attended Wimbledon College before going to Donhead School in south-west London.

Holland was discovered by Lynne Page, a Billy Elliot choreographer, when he was performing with his school at a dance festival. After eight months of audition, Holland was selected to play Michael Caffrey in Billy Elliot the Musical, making his West End debut in June 2008.

Career as an actor

In 2012, 17-year-old Holland, who learned gymnastics while starring in Billy Elliot the Musical and landed the lead role on the show in 2010, made his film debut opposite Naomi Watts and Ewan McGregor in The Impossible.

After three years, Holland was cast as Peter Parker (aka Spider-Man), a high school student with spider-like superpowers, in a six-movie deal with Marvel Studios in 2015. He made his Marvel Cinematic Universe debut in 2016’s Captain America: Civil War before taking on the lead role as Spider-Man.

How much does Tom Holland make as Spider-Man?

According to Celebrity Net Worth, Holland earned $500,000 for Spider-Man: Homecoming, the MCU’s first Spider-Man film.

After Spider-Man: Homecoming, Holland starred in Avengers: Infinity War and Avengers: Endgame (more on that later) before getting a big raise for Spider-Man: Far From Home, which netted him between $4 million and $5 million. At least $1.5 million in bonuses based on film performance.

It has also been reported that Holland has received the same amount for Spider-Man: No Way Home and will receive the same fee for future Spider-Man films.

The magazine also reports that Robert Downey Jr. (Iron Man) made $50 million per Marvel movie before moving on to Avengers: Endgame.

Holland has also appeared in a number of other non-Marvel films since his debut. In 2015 he played Gregory Cromwell in four episodes of the BBC Two drama series Wolf Hall.

He also had a guest appearance on the fifth season of Paramount Network’s “Lip Sync Battle” in 2017, where he danced to Rihanna’s song “Umbrella” against actress Zendaya and Nelly’s “Ride Wit Me,” among others.

Holland was diagnosed with dyslexia when he was seven years old. Tessa is a blue Staffordshire Bull Terrier that he takes great care of. Holland sits on the board of The Brothers Trust, a non-profit organization that raises money for various charities to support his three younger brothers. He has been dating actress Zendaya since December 2021 .

Tom Holland’s net worth is €16 million. His best-known film role to date is as Spider-Man in several Marvel Cinematic Universe projects. His base salary per film today is around $4-5 million. In the near future, we can expect him to make many more millions from his role as Spider-Man in the Marvel movies. He has also acted in other Hollywood films, such as the video game adaptation Uncharted as Nathan Drake.